A-to-Z Challenge - K is for Knight 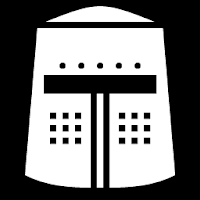 Traits (Revenant): Medium size. Normal speed. Darkvision (90 ft.). No Constitution: Revenants have no physical body and no Constitution score. They immune to the following calamities: Poison, Disease, Backstab, Energy Drain, Ability, or Life Drain. Life Drain: A Revenant can only heal lost Wound Points by draining the life out of a subject. On a successful Touch Attack (Melee Attack +2 vs. AC), the target must make a Saving Throw or become drained of 1d8 wound points. These points are fed into the Revenant up to their current maximum. A target reduced to 0 HP due to life draining is slain and returns to existence as a mindless, and angry, undead.

Ectoplasmic Body: Revenants are weightless and do not trigger pressure traps, weakened bridge slats, and they like. They add +4 to their Climb checks due to this weightlessness. Non-magical weapons only deal 1/2 damage to a Revenant. A Revenant is unable to manipulate the corporeal world in any fine matter, any of their actions, such as using a corporeal weapon are done-so crudely with a -4 and with no attribute bonuses to attack or damage. The only weapons that a Revenant may use with ease are the ghostly weapons bound to them. They cannot acquire new items unless they are turned ethereal by some magical means (such as a Wish spell).

Vulnerabilities: Revenants are subject to Turn/Rebuke undead. Their current level counts as the Hit Die difficulty for a Cleric to affect them. Revenants are also subject to holy water, spells, and magical weapons that specifically target the undead.

Horsemanship (+3): Knights add their level to any skill, attribute, or ability check involving riding, mounting, dismounting, or caring for their steed.

Indomitable Chivalry: +2 Save vs. Mind-Affecting Spells and Abilities. In the event of a failure, the Knight gains a new Saving Throw whenever an effect compels a Knight to commit an act that violates their code of honor.

Mounted Combat (+1): +1 Attack and Combat Rolls when fighting on the back of a mount. 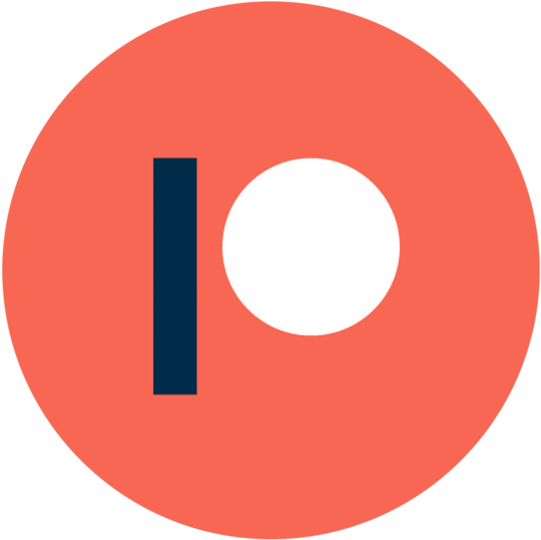