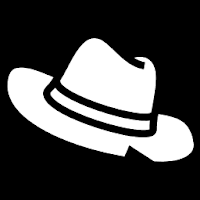 Traits (Dwarf): Medium size. Slow speed. Darkvision (60 ft). Stoneblood: +2 Save vs. Poison, +1 HP per level. Stoneform (1/day): Once per day, a Dwarf can tap to their earthen ancestry. They gain a second saving throw to end a poison or disease effect, they also gain DR: 10/Adamantine for 1d4+1 rounds.

Arcane Literacy: Literal in ancient languages, including Draconic tongues. The Adventurer has the ability to cast from scrolls or wands equal to or lower than their current level.

Sneak Attack: Whenever attacking with surprise or by flanking, an Adventurer adds their Subterfuge score to the damage of the first attack.