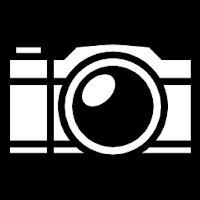 Bluff: If the Face can communicate with the opponent, they can attempt a Cha + Comm vs. Opponent's Will Save (Mind + Know). If the Face is successful, they add their Charisma bonus to their next attack roll.

Jiu-Jitsu: The character knows martial arts that increases their Natural Attack by 1 step.